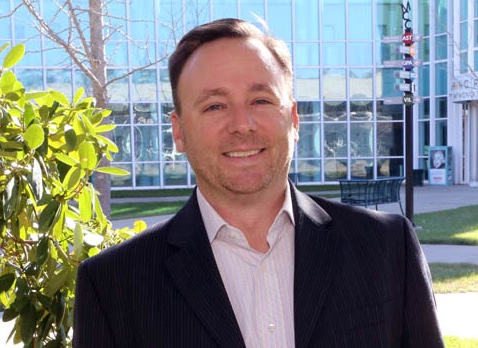 For the past 15 years, there’s a pretty good chance you’ve heard Fisch on the radio somewhere in Connecticut.  He woke you up for the last three years on The River (WHCN), and before that for a decade on Radio 104.1 (WMRQ).  Now that he’s doing Afternoons from 3-7 on 102.9 The Whale, he’ll finally get to sleep in! Fisch also spent a decade working at ESPN with Colin Cowherd, Mike & Mike, Dan Patrick, Scott Van Pelt and more – so when he’s not rocking out to Van Halen, Led Zeppelin or Tom Petty, he’ll talk sports with anyone who’ll listen. His career has spanned Philadelphia to Boston, but there’s no place quite like his hometown of Moodus. He’s a proud graduate of Xavier High School and Villanova University, and he now lives in Bristol with his wife, two boys and his daughter.