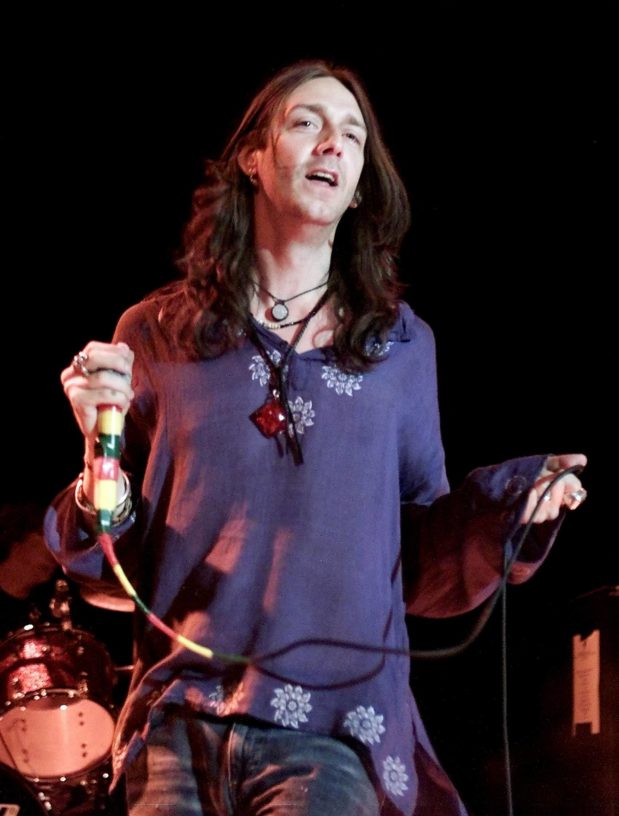 The Black Crowes will be out this summer celebrating their debut album, Shake Your Money Maker, but they’re also looking ahead to a new album.

Chris Robinson said, “It’s funny, ’cause Rich [Robinson] and I, for whatever we’ve been through, the one place where we were always the most together [was writing]. I mean, we fought onstage, we fought backstage, we fought in an Italian restaurant in Berlin, but when we’re writing has always been our sweet spot.”

And they’re clearly in that sweet spot now. “We’re in a great, great place as brothers and as partners in this band and as songwriting partners. So, we’ve written about 20 new Black Crowes songs, which has been really cool.”

Robinson added that they’re “not in a hurry” to start recording and are mostly focus on their tour, which launches July 20th in Nashville.