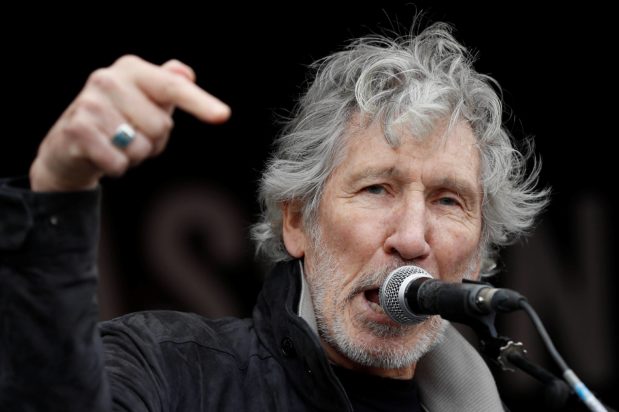 Roger Waters has a Facebook page, but that doesn’t mean he’s a fan of the social media giant’s founder, Mark Zuckerberg.

Speaking at an event in support of WikiLeaks founder Julian Assange, Waters railed against Zuckerberg, saying Zuck approached him about using Pink Floyd‘s 1979 song “Another Brick in the Wall, Part 2” in an upcoming ad campaign for Instagram, which is owned by Facebook.

Waters said, “The answer is, ‘[Eff] you. No [effin’] way. I only mention that because this is an insidious movement of them to take over absolutely everything. I will not be a party to this BS, [Mark] Zuckerberg.”

He then read from a letter that he says came from Facebook following his response. “We want to thank you for considering this project. We feel that the core sentiment of this song is still so prevalent and so necessary today, which speaks to how timeless the work is.”

Waters then said, “And yet, they want to use it to make Facebook and Instagram more powerful than it already is, so that it can continue to censor all of us in this room and prevent this story about Julian Assange getting out into the general public so the general public can go, ‘What? No. No more.’”

And Waters took to his Facebook page to write, “Calling all trolls, come on you [jerks], call me a hypocrite for posting this on Zuckerberg’s crappy censored platform Facebook now.”